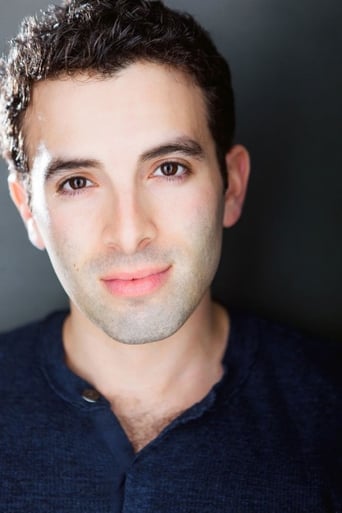 Born in Philadelphia, Pennsylvania, Spector is one of three children to Chuck and Beth Spector. At age six, Spector appeared on the, then popular, talent show "Star Search" quite successfully. After high school Spector attended Princeton University and the Atlantic Theater Conservatory. Prior to his current role as Frankie Valli on Broadway Spector performed in Les Miserables (Broadway and National Tour), Hamlet (Off Broadway), Our Country's Good (Off Broadway) and The Vy (Off Broadway). He then began touring as an alternate for Frankie Valli in the national tour of Jersey Boys until being offered the lead role when the show began it's run in Chicago. After a little less than a year entertaining Chicagoans Spector moved on to star on Broadway as Frankie Valli. TV credits include three performances with Jersey Boys cast at various Tony Award Shows.