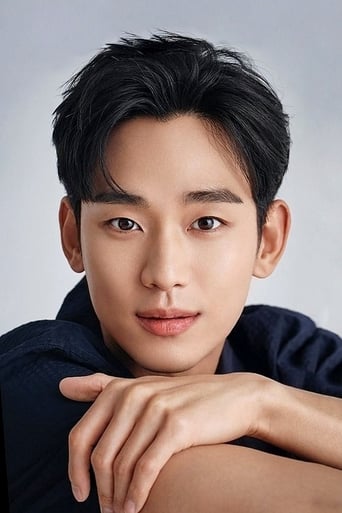 Kim Soo Hyun is an internationally recognized and acclaimed Korean actor whose many talents include acting, singing and modeling. Born on February 16, 1988, Kim Soo Hyun also enjoys great popularity as an endorsement model, garnering an unprecedented number of simultaneous endorsement deals starting in 2012. He made his acting debut in the 2007 family sitcom “Kimchi Cheese Smile” and quickly landed his first leading role in the critically acclaimed drama “Jungle Fish.” But it was his role in “Giant” in 2010 that brought him his first acting award, the New Star Award at the 2010 SBS Drama Awards. But many more accolades have followed for his subsequent roles in “Dream High” (2011), “The Moon Embracing the Sun” (2012), “My Love From Another Star” (2013-2014) and “Producer” (2015). It was his iconic role as an alien professor in “My Love From Another Star” that made Kim Soo Hyun an international star and a blue-chip model for the advertising industry. He also contributed to the soundtracks of many of his dramas, including “My Love From Another Star,” “The Moon Embracing the Sun” and “Dream High.”