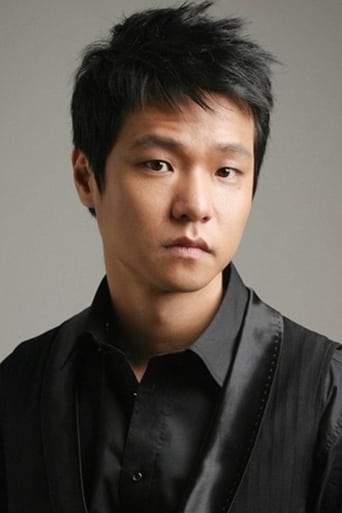 The fresh-faced HONG Kyung-in, who graduated from the Dongguk University’s School of Acting, debuted on screen at the tender age of 16 in the early 1990s Korean classic Our Twisted Hero (1992). While still a teenager he went on to appear in some of the most important films of the mid-1990s, such as The Eternal Empire (1995) and A Single Spark (1995). It was around this time that he began to appear in TV dramas as well. He has remained consistent on screen, taking co-starring roles in films for 20 years, such as 2001’s hit gangster comedy Hi! Dharma. After a few years absent from cinemas, HONG returned to the big screen in 2013 with a part in the hit spy drama Secretly Greatly and then starred alongside KIM In-gwon in the issue-raising North Korea-set drama Apostle in 2014.