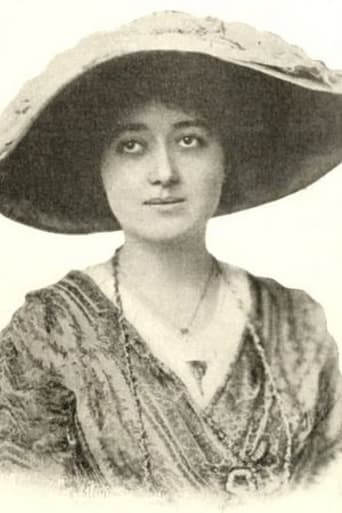 Barbara Tennant was born in London, England in 1892. Barbara is one of those actresses that is very hard to find anything on. Research brings up so very little. We do know that Barbara started life on the stage, but changed to films when she was 20. Her first movie was The Holy City (1912) in 1912. The parts she had weren't big ones by any means, but it was more than some aspiring actresses were getting. Barbara was 35 when she made Hidden Aces (1927) in 1927. Afterwards she made no others. It's as though she dropped off the face of the earth because no one seems to know what happened to her or what she had done since her film career.