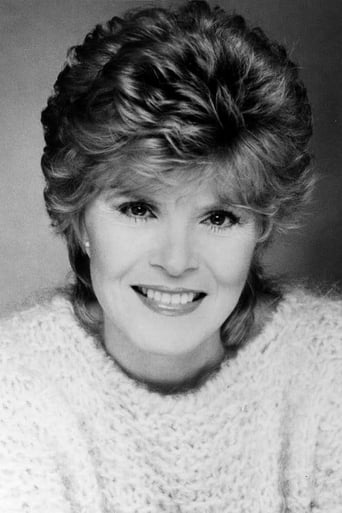 From Wikipedia, the free encyclopedia Shani Wallis (born 14 April 1933) is an English actress and singer, who released several records in the 1950s. Wallis was born in Tottenham, London. Making her first stage appearance at the age of four, she later studied at the Royal Academy of Dramatic Art (RADA) on a scholarship. Wallis went on to play many leading roles in the West End, but she is best known for the role of Nancy in Carol Reed's 1968 film production of Lionel Bart's musical Oliver! which co-starred Ron Moody, Harry Secombe, Oliver Reed, Jack Wild and Mark Lester. Wallis has appeared with Liberace, Jack Benny, Dean Martin and Jerry Lewis. Wallis is a naturalized citizen of the United States, where she has lived for many years. She married her agent/manager Bernie Rich on Friday 13 September 1968. Asked, "Why on that day?" she replied, "Everything good has happened to me on Friday 13th and Shani means 'lucky jewel'. The couple have one child, Rebecca, and two granddaughters. She is also the sister of jazz drummer Leon Roy. Wallis is an Honorary Patron of The Music Hall Guild of Great Britain and America. Description above from the Wikipedia article Shani Wallis, licensed under CC-BY-SA, full list of contributors on Wikipedia.