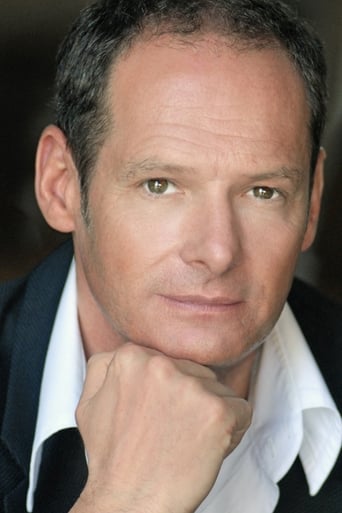 Mark attended stage school in London, England as a young child and made his film debut in The Counterfeit Constable (1964) at the age of six. He made countless TV appearances and became very well known in England. Worldwide fame developed as a result of his portrayal of a stuttering child in Our Mother's House (1967). Producers ofOliver! (1968) auditioned 250 child actors for the title role and finally chose him. Many roles for TV, film and stage followed. His last major film was The Prince and the Pauper(1977).