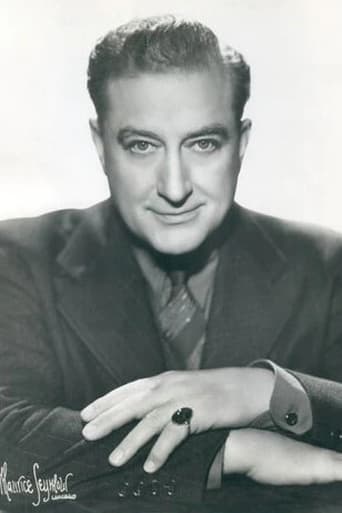 ​From Wikipedia, the free encyclopedia.   Francis Xavier Bushman (January 10, 1883 – August 23, 1966) was an American actor, film director, and screenwriter. His matinee idol career started in 1911 in the silent film His Friend's Wife, but it did not survive the silent screen era. Bushman, like many of his contemporaries, broke into the film business via the stage. He was performing at Broncho Billy Anderson's Essanay Studios in Chicago, Illinois, where he was first noticed for his muscular, sculpted frame. He appeared in nearly 200 feature film roles—more than 175 films before 1920, and 17 in his screen debut year of 1911 alone. He also worked for the Vitagraph studio before signing with Metro in 1915. Description above from the Wikipedia article Francis Xavier Bushman, licensed under CC-BY-SA, full list of contributors on Wikipedia.