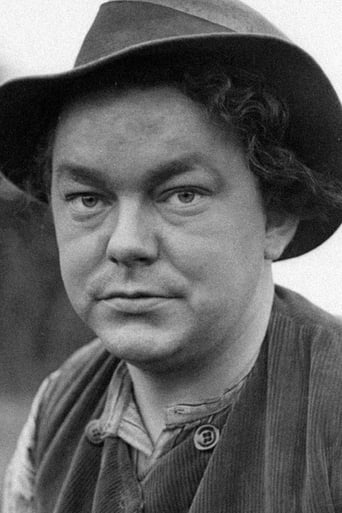 From Wikipedia, the free encyclopedia Karl Åke Edvard Grönberg (26 March 1914 – 15 September 1969) was a Swedish film actor who appeared in nearly 100 films. Gronberg was a versatile stage personalities of his day, performing as a singer, variety artist, actor, in musical shows and in dramatic productions. He was born in Stockholm, Sweden and died of a heart attack in 1969. Description above from the Wikipedia article Åke Grönberg, licensed under CC-BY-SA, full list of contributors on Wikipedia.