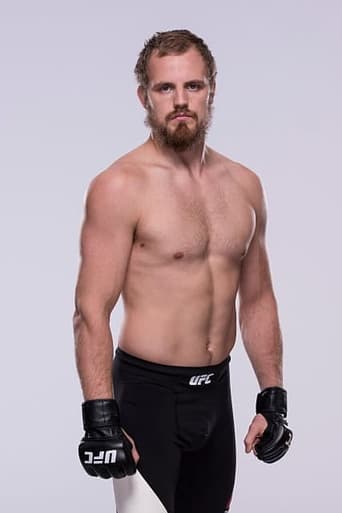 Gunnar Lúðvík Nelson (born 28 July 1988) is an Icelandic mixed martial artist currently competing in the Welterweight division of the Ultimate Fighting Championship. He is a black belt in Brazilian Jiu-Jitsu, which was awarded by Renzo Gracie after impressive results at the 2009 IBJJF Pan-Ams and the 2009 ADCC Submission Wrestling World Championship. Gunnar is a teammate of UFC fighter and former Lightweight Champion Conor McGregor, and is a member of Mjölnir gym[9] in Iceland, and SBG Ireland. As of September 27, 2018, he is the #14 ranked contender in the official UFC welterweight rankings. From Wikipedia, the free encyclopedia