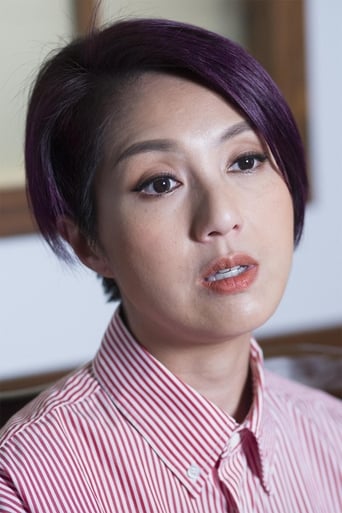 From Wikipedia, the free encyclopedia. Miriam Yeung, RN, (Chinese: 楊千嬅, born February 3, 1974) is a Hong Kong actress and Cantopop singer. Before entering the entertainment business, she was a registered nurse at the Princess Margaret Hospital in Hong Kong. She studied at the Holy Family Canossian College Kowloon. She entered the entertainment industry after coming third in the TVB 14th annual New Talent Singing Awards competition in 1995, and has steadily gained popularity ever since. Description above from the Wikipedia article Miriam Yeung, licensed under CC-BY-SA, full list of contributors on Wikipedia.