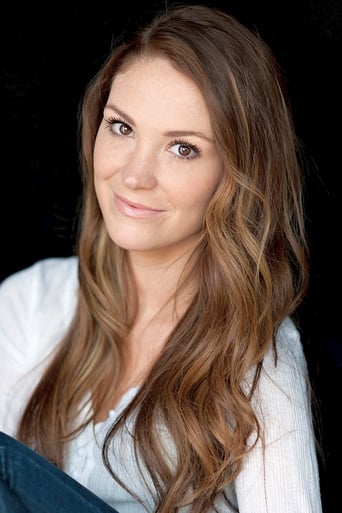 Brittany Drisdelle was born in Hudson QC, a suburb of Montreal, Canada.She started acting at the age ten when she acted in her town's local production of Pipi Longstocking. Brittany boooked minor roles in children favorites series such as "Lassie" and "The Mystery Files of Shelby Woo". Two years into the business Brittany booked a series regular on "Tales of The Never-ending Story" produced by Hallmark and later aired on HBO in the US. She continued acting in her youth with prominent roles on "15 Love" and "Mental Block". In her late teens, Brittany moved to New York City to study at the esteemed The Neighborhood Playhouse School of Theatre, completing their two year conservatory program and graduating in the spring of 2010. Brittany then moved to Toronto, ON to pursue her career and has since worked on popular series such as "Man Seeking Woman" and "Jack Ryan". Brittany shares her time between Montreal, QC and Toronto, ON. IMDb Mini Biography By: Brittany Drisdelle