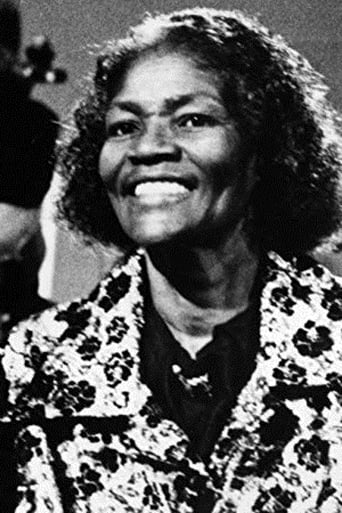 Willie Mae 'Big Mama' Thornton (December 11, 1926 – July 25, 1984) was an American rhythm-and-blues singer and songwriter. She was the first to record Leiber and Stoller's "Hound Dog", in 1952, which became her biggest hit, staying seven weeks at number one on the Billboard R&B chart in 1953 and selling almost two million copies. Thornton's other recordings included the original version of "Ball 'n' Chain", which she wrote. From Wikipedia, the free encyclopedia