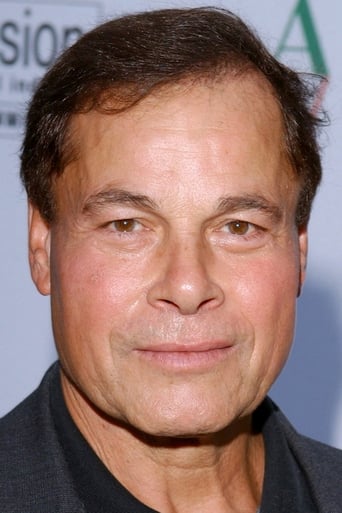 An Italian born former bodybuilder, actor and author. Despite his short statue at 5 ft 5 (165cm,) he won Mr. Olympia bodybuilding in 1976 and 1981 . During a competition in Munich in 1965, he met Arnold Schwarzenegger and the two of them got very close. After Arnolds relocation to USA, he brought Franco over not long after because he missed his best friend. It was a friendship that would last for 54 years til Franco'a death. Franco Columbo's would participate in several minor roles in movies after his US entry, acting along side Schwarzenegger i a few of his motion pictures. Although he held a US residence and lived there since the 1970's, Columbo would often travel back home to Sardinia on vacation, and it was there he ultimately passed away at the age of 78.