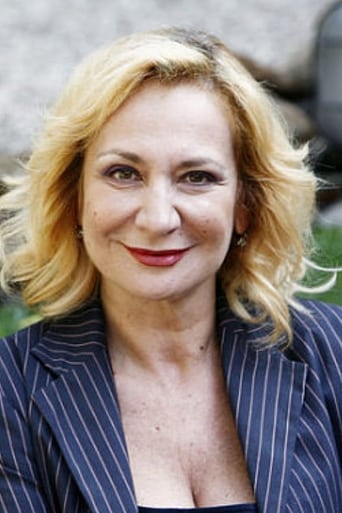 Monica Scattini (1 February 1956 – 4 February 2015) was an Italian actress. Films Scattini appeared in include Maniaci sentimentali, for which she won a David di Donatello for Best Supporting Actress, and Lontano da dove, for which she was awarded with a Nastro d'Argento for Best Supporting Actress. Her television credits include Un ciclone in famiglia and Recipe for Crime. She also appeared in the films Nine, Le Bal, One from the Heart, and Nora. Scattini died of cancer on 4 February 2015, aged 59. She was the daughter of director Luigi Scattini. Source: Article "Monica Scattini" from Wikipedia in english, licensed under CC-BY-SA 3.0.