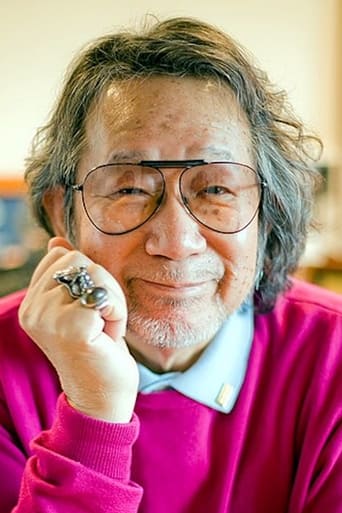 From Wikipedia, the free encyclopedia. Nobuhiko Obayashi (January 9, 1938 - April 10, 2020) was a Japanese director, screenwriter and editor of films and television advertisements who is well known for his surreal visual style. He began his career as a pioneering figure in Japanese experimental film during the 1960s before transitioning to directing more mainstream works such as television and feature films. Though he remains mostly unknown outside of Japan he has made a prolific number of films in his 50 years of working with the medium. Description above from the Wikipedia article Nobuhiko Obayashi, licensed under CC-BY-SA, full list of contributors on Wikipedia