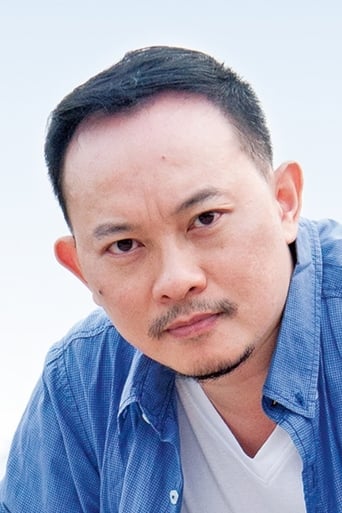 After spending 10 years of both college and work, majoring in Advertising Design in Columbus, Ohio, Verdi Solaiman fell in love with acting when he came back to Indonesia in 2004 -- as he stumbled upon the acting school Sakti Aktor Studio. There, he was involved in a lot of Off-Broadway theatre work, with the production of "Mass Appeal" by Bill C. Davis as his thesis play -- a two-hour play and acted in English, he acted alongside Arifin Putra. Verdi started his movie career after starring in his debut film Jakarta Undercover (2007). Aside from acting, Verdi has worked as a creative director for feature film promos since 2006. (Taken from Wikipedia)