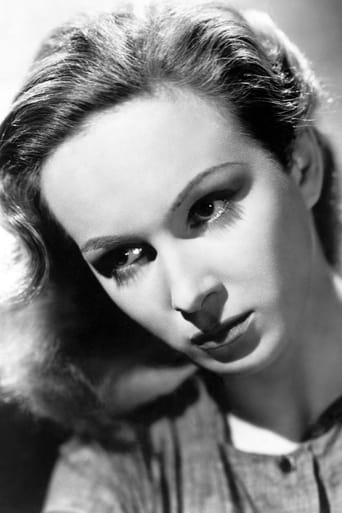 From Wikipedia, the free encyclopedia. Joan Greenwood (4 March 1921 – 27 February 1987) was an English actress. Born in Chelsea, she studied at the Royal Academy of Dramatic Art. Her husky voice, coupled with her slow, precise elocution, was her trademark. Perhaps her most famous role was Gwendolen in The Importance of Being Earnest (1952). Description above from the Wikipedia article Joan Greenwood, licensed under CC-BY-SA, full list of contributors on Wikipedia