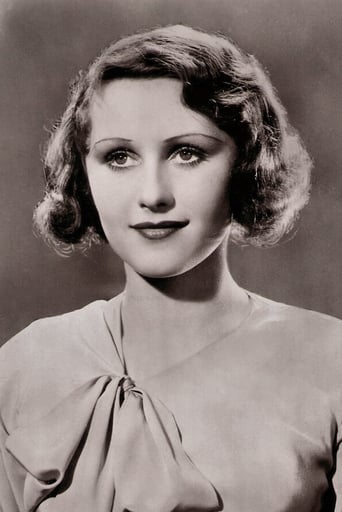 From Wikipedia Tamara Desni (22 October 1913 – 7 February 2008) was a German-born British actress. Born as Tamara Brodsky, the daughter of actress Xenia Desni, Tamara Desni was born in Berlin. Her mother was born in Kiev, then in the Russian Empire, but emigrated to Germany sometime before the Russian Revolution. She became a star of German cinema during the silent era. She studied ballet as a child and appeared on stage and in several German films. She married a dentist while a teenager, although they divorced before Desni landed her first London acting role in 1931 in the musical White Horse Inn. She followed this up with another leading role in the musical Casanova, featuring music by Johann Strauss, Jr. Desni's film career took off in 1933 with Falling for You, and continued through 1950. Other film credits include Dick Barton at Bay, The Torso Murder Mystery, Fire Over England and Hell's Cargo. Desni's health began declining while in her late eighties. She died, a widow, on February 7, 2008 in Valence d'Agen, France. She was 94.