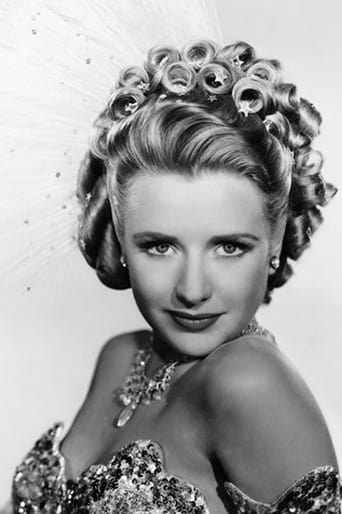 From Wikipedia, the free encyclopedia Priscilla Lane (born Priscilla Mullican, June 12, 1915 – April 4, 1995) was an American actress, and the youngest of the Lane Sisters of singers and actresses. She is best remembered for her roles in the films The Roaring Twenties (1939) co-starring with James Cagney and Humphrey Bogart; Saboteur (1942), an Alfred Hitchcock film in which she plays the heroine, and Arsenic and Old Lace (1944), in which she portrays Cary Grant's fiancée and bride.