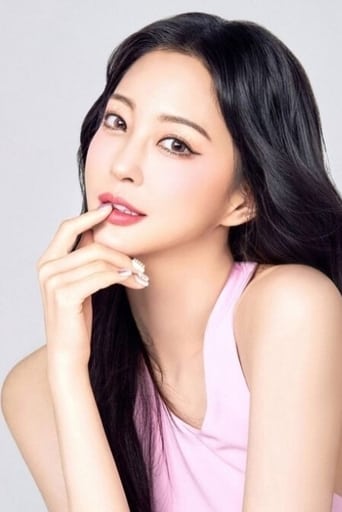 Han Ye-seul was appointed goodwill ambassador on August 31, 2009 for the third Korean Day. "Korean Day" event is to promote Korea to Koreans living overseas as well as the importance of Koreans living overseas to Korea. During filming of KBS2 drama series "Spy Myung-Wol" controversy and a media frenzy occurred revolving around Han Ye-Seul's dissatisfaction with working conditions for the drama series. Han Ye-Seul did not appear for filming on August 14, 2011 and boarded an airplane for the United States on August 15th. Episode 11, scheduled to air on August 15th was then postponed and a special "Spy Myung-Wol" highlight episode was shown in its place. Han Ye-Seul then returned to Korea on August 17th and resumed filming the remainder of the series.