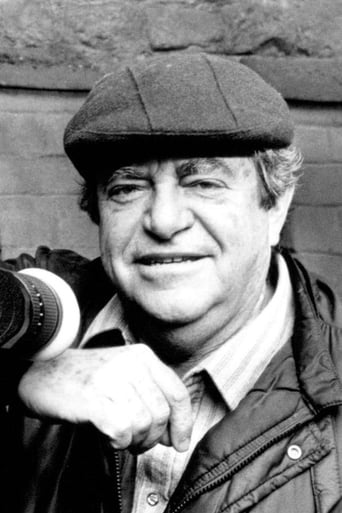 ​From Wikipedia, the free encyclopedia.   Menahem Golan (born 31 October, 1929 - died 8 August, 2014) was an Israeli director and producer. He has produced movies for such stars as Sean Connery, Sylvester Stallone, Chuck Norris, Jean-Claude Van Damme, and Charles Bronson, and was known for a period as a producer of comic book-style movies like Masters of the Universe, Superman IV: The Quest for Peace, Captain America, and his aborted attempt to bring Spider-Man to the silver screen. Using the pen name of Joseph Goldman, Golan also wrote and "polished" film scripts. He was co-owner of Golan-Globus with his cousin Yoram Globus. Description above from the Wikipedia article Menahem Golan licensed under CC-BY-SA, full list of contributors on Wikipedia.