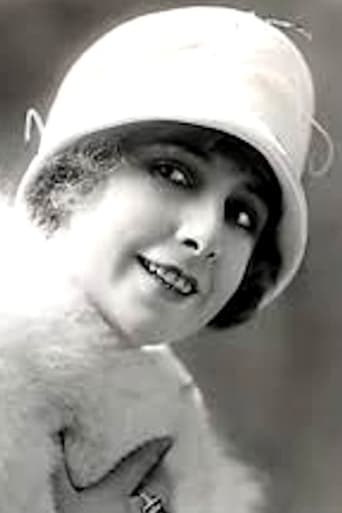 From Wikipedia Mignon Anderson (March 31, 1892 – February 25, 1983) was an American silent film actress. Her career was at its peak in the 1910s. Born in Baltimore, Anderson's parents, Hallie Howard and Frank Anderson, were also actors. In 1911 she joined Thanhouser Studios in New Rochelle, New York. She was very diminutive and a blonde. Anderson starred alongside William Garwood in a number of short films including A New Cure for Divorce in 1912. Playing in Thanhouser films brought about an acquaintance with Morris Foster, also of that company. She was married to Foster from 1915 until his death in 1966. Anderson died in Burbank, California at the age of 90.