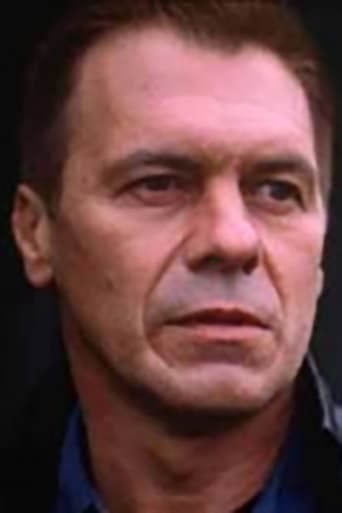 ​From Wikipedia, the free encyclopedia Miguel Ángel Solá (born May 14, 1950) is a prolific Argentine actor who has made over 60 film appearances in film and TV in Argentina since 1973. Solá belongs to the Vehil's dinasty of actors, eight generations of actors originally from Catalonia. His mother was Paquita Vehil and his aunt the legendary Luisa Vehil. His sister Mónica is also an actress. He was born in Buenos Aires and began working in television in 1973 and made his big screen debut with Más allá del sol in 1975. His theater beginnings were in 1971, by 1976 he achieved stardom in Peter Shaffer's Equus with Duilio Marzio. He is well remembered in The Elephant Man (play), Deathtrap (play), Jean Cocteau's The two-headed eagle, etc. By the 1980s, he had become a major film actor appearing in major films such as Asesinato en el senado de la nación (1984) and A dos aguas (1988). In 1995, he portrayed the 1920s-era doctor and epidemiologist, Salvador Mazza, in the biopic Casas de fuego. In the 2000s he acted in La Fuga (2001), The Impatient Alchemist (2000), La puta y la ballena (2004) and Arizona Sur (2004). He moved to Spain where he has a notable career in theater, movies and TV. Solá married to Spanish actress Blanca Oteyza in 1996. He was nearly crippled on November 2006 while bathing on a beach in the Canary Islands, and spent two months recovering from the accident. Description above from the Wikipedia article Miguel Ángel Solá, licensed under CC-BY-SA, full list of contributors on Wikipedia.