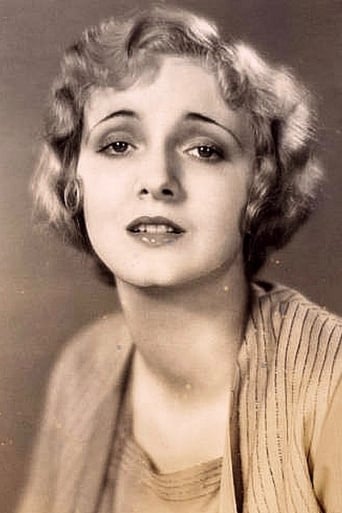 Lucille Powers born in San Antonio, Texas in 1911. She made her film debut as Miss Witherspoon in the silent comedy/drama 'Three Weekends' directed by Clarence G. Badger and starring Clara Bow for the Paramount Film Company in 1928. Later she starred in a handful of early talkies including her best known film 'Man to Man' co-starring Phillips Holmes and directed by Allan Dwan in 1930. A few years later she retired from the screen after playing a minor role in 'Only Yesterday' directed by John M. Stahl and starring Margaret Sullavan at the Universal Film Co in 1933. She died in El Monte, California in 1981 age 69.