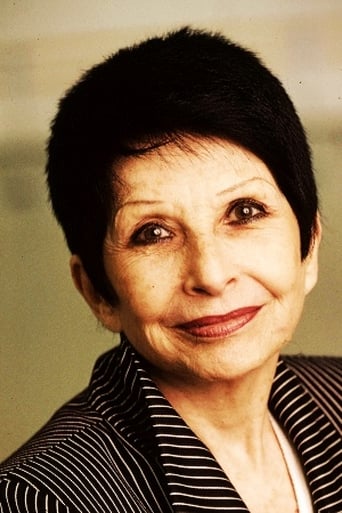 Zizi Jeanmaire (born Renée Marcelle Jeanmaire 29 April 1924) is a French ballet dancer and the widow of renowned dancer and choreographer Roland Petit. She became famous in the 1950s after playing the title role in the ballet Carmen, produced in London in 1949, and went on to appear in several Hollywood films. She and Petit had one daughter, Valentine Petit, a dancer and actress. Jeanmaire is mentioned in the lyrics of the song by Peter Sarstedt, "Where Do You Go To (My Lovely)?", in the first line: "You talk like Marlene Dietrich, and you dance like Zizi Jeanmaire / Your clothes are all made by Balmain and there's diamonds and pearls in your hair".[5] She is also mentioned in the lyrics of the song by Steve Harley & Cockney Rebel, "Nothing is Sacred", from their album Timeless Flight: "I said: "Zizi Jeanmaire wouldn't take this and neither will we / if they call me Napoleon again I'll be forced to let the lion free".