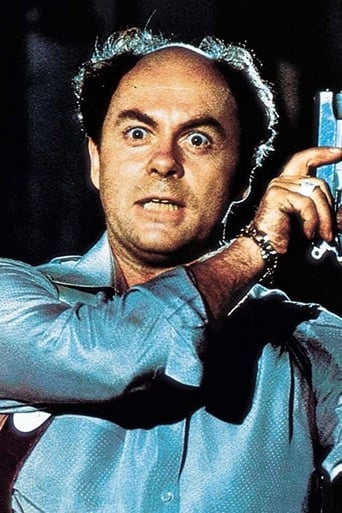 From Wikipedia, the free encyclopedia Christopher Murney (born July 20, 1943) is an American actor and vocal artist. He is the father of singer and actress Julia Murney. Murney attended several universities before picking up several undergraduate degrees (in Business Administration, Speech, and in Drama), and one graduate level degree (Master of Fine Arts in Theatre from Pennsylvania State University). Murney has worked on the stage, in television series, and in movies. In television, he appeared as Buck Miller in 1994 and in 2001 on the soap opera One Life to Live, as Buddy in 1977 The San Pedro Beach Bums, and starred as Mackie Bloom in the first three seasons of Remember WENN. In the movies, Murney has appeared in such films as 1985's The Last Dragon as Eddie Arcadian, 1986's Maximum Overdrive, 1987's The Secret of My Success, 1990's Loose Cannons, and in 1991's Barton Fink. He played Hanrahan in the 1977 film Slap Shot, where he beats up Paul Newman on the ice. His voice can be heard as Chester Cheetah for Cheetos and most recently (2006) in the popular video games, as Dwayne from VCPR New World Order talk radio in Grand Theft Auto: Vice City Stories by Rockstar Games, and as Black Garius, the bad guy, in Neverwinter Nights 2, and as various characters in Red Dead Revolver. Description above from the Wikipedia article Christopher Murney, licensed under CC-BY-SA, full list of contributors on Wikipedia.