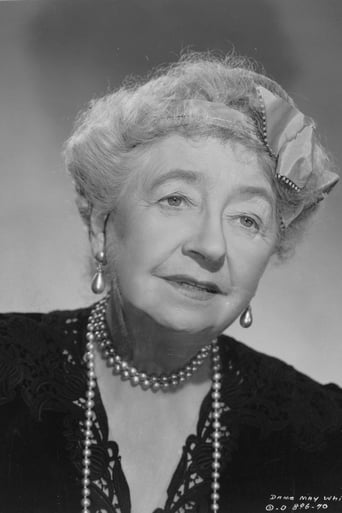 From Wikipedia, the free encyclopedia Dame Mary Louise Webster, DBE (19 June 1865 – 29 May 1948), known professionally as May Whitty and later, for her charity work, Dame May Whitty, was an English stage and film actress. She was one of the first two women entertainers to become a Dame. The British actors union Equity was established in her home. After a successful career she moved over to Hollywood films at the age of 72. She went to live in America, where she won awards for her film roles.