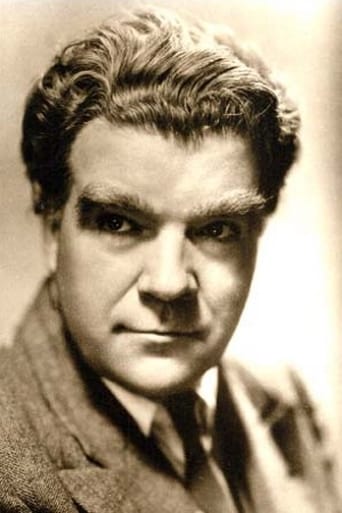 ​From Wikipedia, the free encyclopedia Gibson Gowland (4 January 1877 Spennymoor, Durham, England, UK – 9 September 1951 London, England, UK) was an English film actor. Gowland came to the United States from England, by way of Canada, in 1913 where he met Beatrice Bird, also from England, whom he married. They moved to Hollywood, working as bit players. In 1916, his son, actor and photographer Peter Gowland, was born. His only starring role (out of 63 films) was in Greed (1924), directed by Erich von Stroheim, based on the Frank Norris novel McTeague, and costarring ZaSu Pitts. The film has since become a classic, despite its having been cut to one-fifth its original length for commercial release by MGM. Gowland portrayed the protagonist, dentist John McTeague. Von Stroheim also directed Gowland in his 1919 film Blind Husbands. Gowland was cast as Simon Buquet in the 1925 film version of The Phantom of the Opera. He had bit parts in dozens of films from 1938 to 1945, but was rarely credited on-screen. After two divorces, Gowland returned to England in 1944. He died in London at age 74 from a lethal case of diarrhea. He is buried in Golders Green Crematorium. Description above from the Wikipedia article Gibson Gowland, licensed under CC-BY-SA, full list of contributors on Wikipedia.