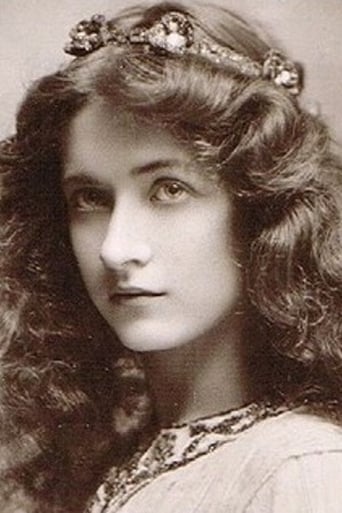 From Wikipedia Maude Fealy (March 4, 1883 – November 9, 1971) was an American stage and silent film actress who survived into the talkie era. Fealy appeared in her first silent film in 1911 for Thanhouser Studios, making another eighteen between then and 1917, after which she did not perform in film for another fourteen years. During the summers of 1912 and 1913, she organized and starred with the Fealy-Durkin Company that put on performances at the Casino Theatre at Lakeside Amusement Park in Denver and the following year began touring the western half of the U.S. Fealy had some commercial success as a playwright-performer. She co-wrote The Red Cap with Grant Stewart, a noted New York playwright and performer, which ran at the National Theatre in Chicago in August 1928. By the 1930s, she was living in Los Angeles where she became involved in the Federal Theatre Project and at age 50 returned to secondary roles in film, including an uncredited appearance in The Ten Commandments. Later in her career, she wrote and appeared in pageants, programs, and presented lectures for schools and community organizations.