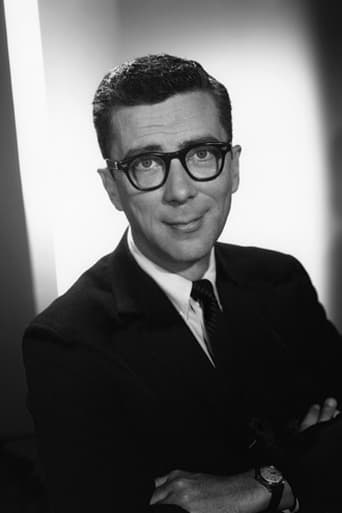 From Wikipedia, the free encyclopedia Herbert Anderson (March 30, 1917 – June 11, 1994) was an American character actor probably best remembered for his role as Henry Mitchell, the father in the CBS television sitcom Dennis the Menace. After a few minor roles in films for Warner Bros., Anderson got his big break in the 1941 picture Navy Blues, followed by The Body Disappears and The Male Animal. His other films include the 1949 World War II film Battleground, Give My Regards to Broadway, Excuse My Dust, Island in the Sky, The Benny Goodman Story, Kelly and Me, Joe Butterfly, My Man Godfrey (1957), I Bury the Living, Sunrise at Campobello, Hold On!, and Rascal. Anderson also acted extensively in Broadway shows, including the role of Dr. Bird in The Caine Mutiny Court-Martial. He was also in the film version of The Caine Mutiny; he was the only actor to appear in both the Broadway play and film. In addition to his role in Dennis the Menace, Anderson is also known for many lead and guest-starring roles on television. Anderson retired from acting in 1982. He died of complications from a stroke in 1994.