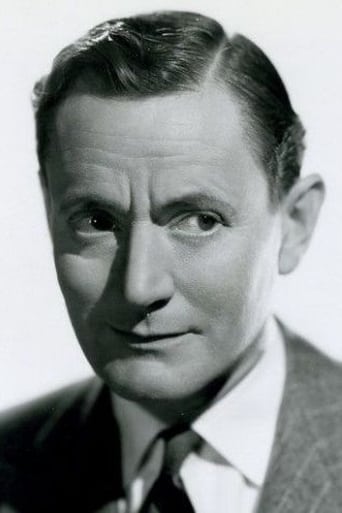 From Wikipedia, the free encyclopedia. Roscoe Karns (September 7, 1891 – February 6, 1970) was an American actor who appeared in nearly 150 films between 1915 and 1964. He specialized in cynical, wise-cracking (and often tipsy) characters, and his rapid-fire delivery enlivened many comedies and crime thrillers in the 1930s and 1940s. Though he appeared in numerous silent films, such as Wings and Beggars of Life, his career didn't really take off until sound arrived. Arguably his best-known film role was the annoying bus passenger Oscar Shapeley, who tries to pick up Claudette Colbert in the Oscar-winning comedy It Happened One Night (1934), quickly followed by one of his best performances as the boozy press agent Owen O'Malley in Howard Hawks' Twentieth Century. (Six years later, he co-starred as one of the reporters in another Hawks classic, His Girl Friday.) In 1937, Paramount teamed him with Lynne Overman as a pair of laconic private eyes in two B comedy-mysteries, Murder Goes to College and Partners in Crime. From 1950 to 1954, Karns played the title role in the popular DuMont Television Network series Rocky King, Inside Detective. His son, character actor Todd Karns, also appeared in that series. From 1959 to 1962, Karns was cast as Admiral Walter Shafer in seventy-three of the ninety-five episodes of the CBS military sitcom/drama series, Hennesey, starring Jackie Cooper in the title role of a United States Navy physician, and Abby Dalton as nurse Martha Hale. His final film was another Hawks comedy, Man's Favorite Sport?, in 1964. Karns was born in San Bernardino, California, and died in Los Angeles. Description above from the Wikipedia article Roscoe Karns, licensed under CC-BY-SA, full list of contributors on Wikipedia