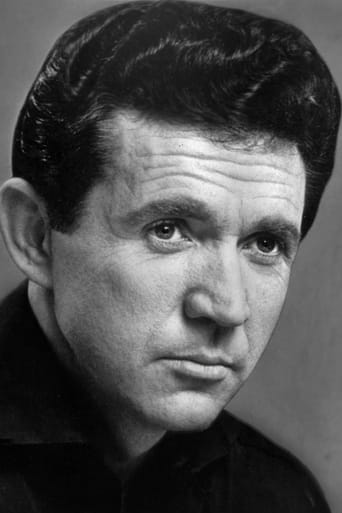 Jimmie Hugh Loden (May 1, 1928 – February 22, 2016), known professionally as Sonny James, was an American country music singer and songwriter best known for his 1957 hit, "Young Love". Dubbed the "Southern Gentleman" for his congenial manner, his greatest success came from ballads about the trials of love. James had 72 country and pop charted releases from 1953 to 1983, including an unprecedented five-year streak of 16 straight Billboard #1 singles among his 26 #1 hits. Twenty-one of his albums reached the country top ten from 1964 to 1976. James was given a star on the Hollywood Walk of Fame in 1961 and co-hosted the first Country Music Association Awards Show in 1967. He was inducted into the Country Music Hall of Fame in 2007. Description above from the Wikipedia article Sonny James, licensed under CC-BY-SA, full list of contributors on Wikipedia.