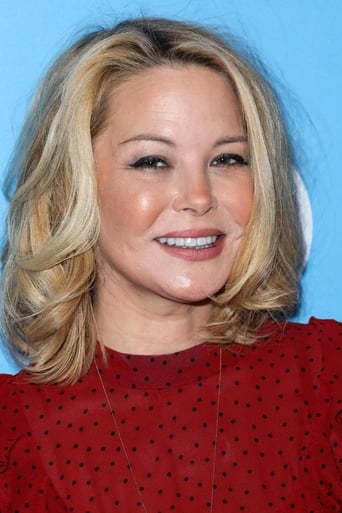 ​From Wikipedia, the free encyclopedia Jordan Elizabeth Ladd (born January 14, 1975) is an American actress. She began taking small film roles before landing her first high-profile role in Never Been Kissed (1999). Since then, Ladd has portrayed supporting as well as lead roles in films, including Cabin Fever (2002), Club Dread (2004), and Death Proof (2007). She has earned acclaim recently for her lead role in the horror film Grace (2009). Description above from the Wikipedia article Jordan Ladd, licensed under CC-BY-SA, full list of contributors on Wikipedia.