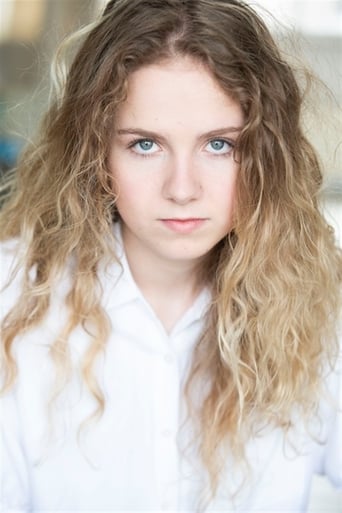 Her love of acting emerged at a tender age. At just 10 years old, she began taking acting and singing classes, taking part in countless festivals and competitions and winning a regional drama prize. In 2013, she was awarded the Junior Grand Champion award for acting at the World Championship of Performing Arts in Hollywood. Daniah is a young, passionate actor who began her career in 2014 in South African and international commercials, and has now amassed a hefty portfolio of on-camera experiences. From 2015 to 2018, she filmed the lead role in Mia and the White Lion, her first silver-screen experience. In parallel, she has also had leading roles in South African television series (“Nul is Nie Niks Nie”, “Vaselinetjie”, “DatingGameKiller”, “Meerkat Maantuig”, “Binnelanders”).