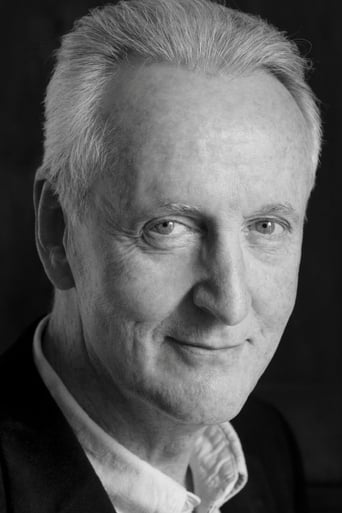 From Wikipedia, the free encyclopedia Hugh Matthew Fraser (born 23 October 1945) is an English actor, theatre director, and author. He has regularly appeared on film and in television and is best known for his portrayal of Captain Hastings in the television series Agatha Christie's Poirot, and his role as the Duke of Wellington (replacing David Troughton) in the Sharpe television series. Fraser has frequently been cast as upper class or aristocratic characters.