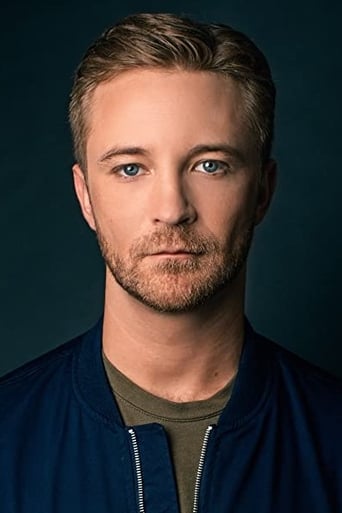 Michael Welch is best known for his role as the popular Mike Newton in The Twilight Saga film series (2008-2011) and Luke Girardi in the beloved TV series Joan of Arcadia (2003-2005). The first half of 2015 has been excellent. Welch received acclaim for his portrayal of Officer Newton, on the Award Winning show, Scandal (The Lawn Chair). Michael's newest TV project, Significance, is based on the popular series written by Shelly Crane. In 2014 Welch had 2 films released, The Boys of Abu Ghraib, and Boy Meets Girl, with others potentially on the horizon. In November 2013 and January of this year, he filmed the paranormal thrillers, Cawdor and Until Someone Gets Hurt, respectively.