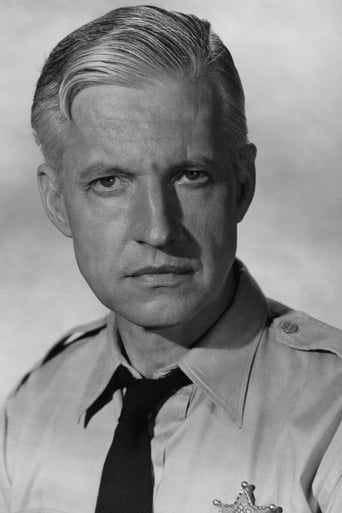 ​From Wikipedia, the free encyclopedia Wesley Addy (August 4, 1913 – December 31, 1996) was an American actor. He played many roles on the Broadway stage, including several Shakespearean ones, usually opposite actor Maurice Evans. After playing two roles in one of Evans's productions of Hamlet, he played Horatio opposite Evans's Hamlet in a 1953 Hallmark Hall of Fame television production of the work, the most prestigious American production of the play seen on TV up to that time. Also on television he played roles on The Edge of Night in the 1950s. Later, during the 1970s-1980s, he played publisher Bill Woodard on Ryan's Hope and patriarch Cabot Alden on the Agnes Nixon-Douglas Marland serial Loving. In motion pictures, Addy's career spanned four decades. Robert Aldrich used him as supporting actor in several pictures, such as Kiss Me Deadly, The Big Knife (both 1955), What Ever Happened to Baby Jane? (1962), Hush... Hush, Sweet Charlotte (1964) and The Grissom Gang (1971). In 1976, Addy appeared in Paddy Chayefsky's Network, directed by Sidney Lumet. They would work together again in The Verdict., in which Addy played a doctor who nearly derails Paul Newman's case against a hospital for malpractice. Another of Addy's best-remembered roles was that of Lt. Cdr. Alvin Kramer, who unsuccessfully tries to warn American officials of the impending attack on Pearl Harbor in Tora! Tora! Tora!. Addy was born as Robert Wesley Addy in Omaha, Nebraska and died in Danbury, Connecticut. He was married to actress Celeste Holm from 1961 until his death. Description above from the Wikipedia article Wesley Addy, licensed under CC-BY-SA, full list of contributors on Wikipedia.