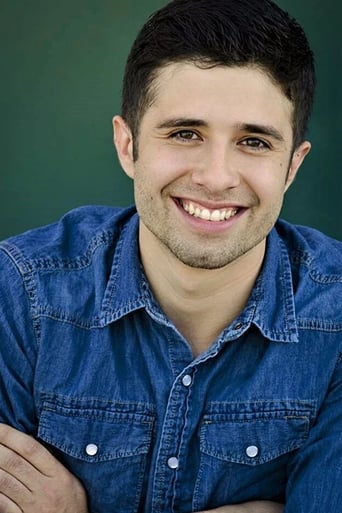 From Wikipedia, the free encyclopedia. Eddy Martin (born September 10, 1990) is an American actor. He is best known for his roles as One Love in the movie Rebound, and as Joaquin in the Nickelodeon original show Just Jordan, which he stars as a friend for Lil' JJ. He is also a musician, and sings a variety of music including mariachi music, ballads, and pop. He plays the drums, piano, and writes his own music. He starred in the movie The Maldonado Miracle, directed by Salma Hayek. He played the role of Jose Maldonado, a lonely, troublesome kid in search of his father. He was a series regular on the show American Family, directed by Gregory Nava. Eddy currently plays Thad, one of the Dalton Academy Warblers, on Glee. Description above from the Wikipedia article Eddy Martin, licensed under CC-BY-SA, full list of contributors on Wikipedia.