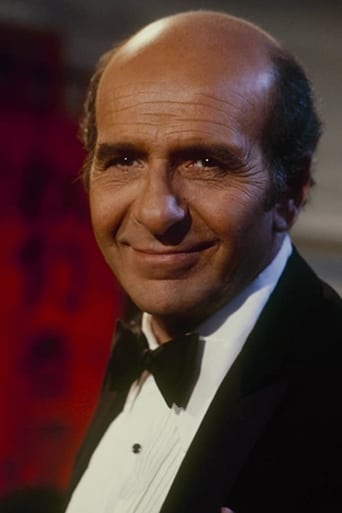 From Wikipedia, the free encyclopedia. Herbert "Herb" Edelman (November 5, 1933 – July 21, 1996) was an American actor of stage, film and television. He was twice nominated for an Emmy Award for his television work. One of his best remembered roles was as Stanley Zbornak, the ex-husband of Dorothy Zbornak (played by Beatrice Arthur) on the long-running situation comedy, The Golden Girls. He also had a recurring role on the 1980s medical drama St. Elsewhere. Description above from the Wikipedia article Herb Edelman, licensed under CC-BY-SA, full list of contributors on Wikipedia