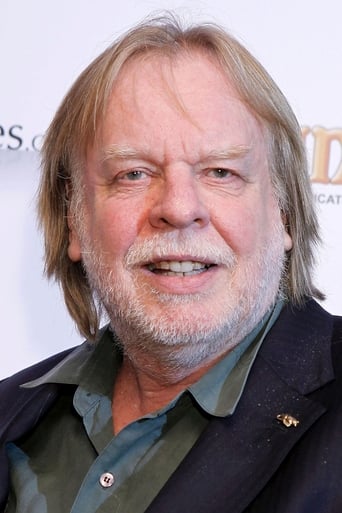 From Wikipedia, the free encyclopedia. Richard Christopher Wakeman (born 18 May 1949) is an English keyboard player, composer and songwriter best known for being the former keyboardist in the progressive rock band Yes. He is also known for his solo albums, contributing to the BBC comedy series Grumpy Old Men and for Rick's Place, his former radio show on Planet Rock that aired until December 2010. Born in west London, Wakeman purchased his first electronic keyboard at 12 years of age. In 1968, he studied the piano, clarinet, orchestration and modern music at the Royal College of Music before leaving after a year in favour of session music work. He went on to feature on songs by artists including Ozzy Osbourne, David Bowie, T. Rex, Elton John and Cat Stevens. Wakeman joined the folk group Strawbs in 1969 and played on three of their albums. He first joined Yes in 1971 to replace Tony Kaye, and left the group in 1974 to work on his solo career. He returned in 1976 before leaving with lead vocalist Jon Anderson in 1980. Wakeman was part of the side project Anderson Bruford Wakeman Howe, a group of ex-Yes members formed in 1989, and the eight-member Yes lineup that followed until his third departure in 1992. He returned for two years in 1995 and once more in 2002, where he was part of the band's 35th anniversary tour until its end in 2004. Wakeman began his solo career during his first run with Yes. His perhaps most known records being his first three, The Six Wives of Henry VIII (1973), Journey to the Centre of the Earth (1974) and The Myths and Legends of King Arthur and the Knights of the Round Table (1975). He has produced over 100 solo albums that have sold more than 50 million copies. In November 2010, Wakeman was awarded the Spirit of Prog award at the annual Marshall Classic Rock Roll of Honour Awards. Description above from the Wikipedia article Rick Wakeman, licensed under CC-BY-SA, full list of contributors on Wikipedia.​