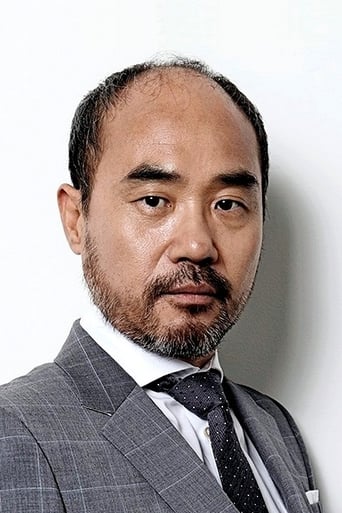 Kang Shin-il (hangul: 강신일; born November 26, 1960) is a South Korean actor. Kang graduated from Kyung Hee University with a degree in electronic engineering, but he soon put aside his studies and spent most of his time in Daehangno, Seoul's theater district, where he formed a troupe called Testimony that performed at smaller venues. In 1985, he made his acting debut in Chilsu and Mansu, and soon gained fame as a stage actor in plays such as Kimchigook Goes Crazy and Chronicles of Han. He appeared onscreen for the first time in the 1988 film adaptation of Chilsu and Mansu and became a prolific supporting actor in Korean cinema and television (notably in Kang Woo-suk's Public Enemy franchise), while continuing to do theater. In 2007, Kang was diagnosed with liver cancer, but after recovering from surgery, he resumed his acting career.