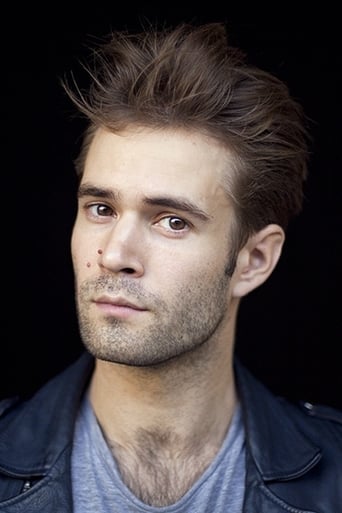 Robin Causse is a French actor, born April 4, 1989 in Montpellier, Hérault, France. Trained at the age of 11 in various theater courses in Montpellier, he has played in the 2001 improvisations matches with Captain's Company. In 2002, Etienne Faure gave him his first role in a short film titled "Prostitution(s)". Then there will be several pieces of theater ("Le bourgeois gentilhomme", "Antigone", "Oh, My Solange, how to write"...) and short films. In 2006, Thierry Chabert entrusted him with the role of Marcel Pagnol as a teenager in his films "Le Temps des Secrets" and "Le Temps des Amours", then Daniel Losset committed him to "The Master who let the children dream." Since 2006, he has participated in several televised series and series directed by directors such as Josée Dayan, Jean Sagols, Philippe Dajoux, Louis Choquette, Anne Deluz, Pierre -Antoine Hiroz, Alain Rudaz etc. Robin has also produced a short film titled "Rions Three Times" rewarded by 5 festival prizes.