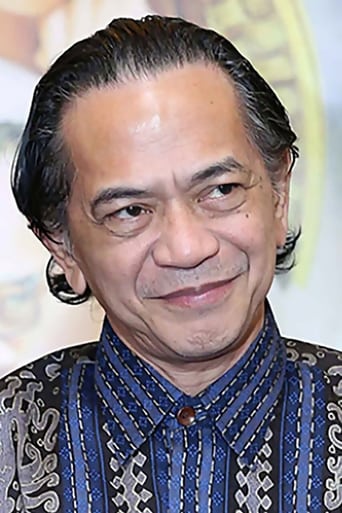 A veteran actor in Indonesian cinema, Ray Sahetapy started his acting career in a movie called 'Gadis' (1980). Since then he has played in more than 50 films. During the heyday of Indonesian cinema in 1980s and early 1990s, Sahetapy was one of the most popular actors for his good looks and dramatic performance. Nominated seven times as best actor in Piala Citra, Indonesian equivalent of Oscar. He won the best actor in 1988 for his performance in Noesa Penida. - IMDb Mini Biography