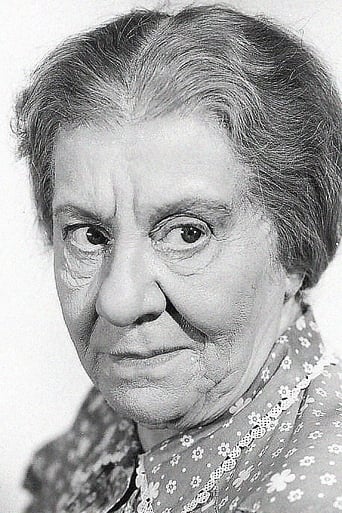 From Wikipedia, the free encyclopedia Jessie Ralph (born Jessie Ralph Chambers, November 5, 1864 – May 30, 1944) was an American stage and screen actress, best known for her matronly roles in many classic motion pictures. She was born in Gloucester, Massachusetts, in 1864. She made her acting debut in 1880, at the age of sixteen. She made it to Broadway, where George M. Cohan cast her in many of his musicals, but she also excelled at dramatic roles. Although she made her Hollywood debut in 1916, in a motion picture career that would eventually span 25 years, she only became a permanent Hollywood actress in 1933. She was nearly 70 at this time, so her roles were limited to matronly roles, but her expertise at stealing scenes captured the imagination of cinema-goers of the time. Her best-known roles are as Greta Garbo's maid in Camille, as W.C. Fields' battle-axe of a mother-in-law in The Bank Dick, as Myrna Loy's supercilious aunt Katherine in After the Thin Man, and as Nurse Peggotty in David Copperfield. She starred in 55 movies altogether, 52 between 1933 and 1941. Jessie Ralph retired from Hollywood in 1941, after her leg was amputated. She died four years later in her home town of Gloucester at the age of 79. She was buried in Mount Pleasant Cemetery in Gloucester, Massachusetts.