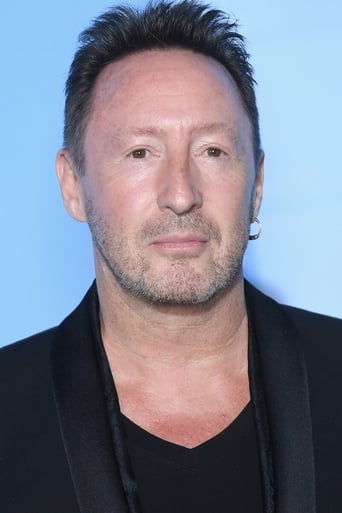 Julian Lennon is an English musician and photographer. Lennon is the son of John Lennon and his first wife, Cynthia. Lennon was named after his paternal grandmother, Julia Lennon. He was the direct inspiration for three Beatles' songs: "Lucy in the Sky with Diamonds" (1967), "Hey Jude" (1968) and "Good Night" (1968). Lennon is devoted to philanthropic endeavors, most notably the White Feather Foundation and the Whale Dreamers Organization. These organisations promote the co-existence of all species and the health and well-being of the Earth. Description above from the Wikipedia article Julian Lennon, licensed under CC-BY-SA, full list of contributors on Wikipedia.