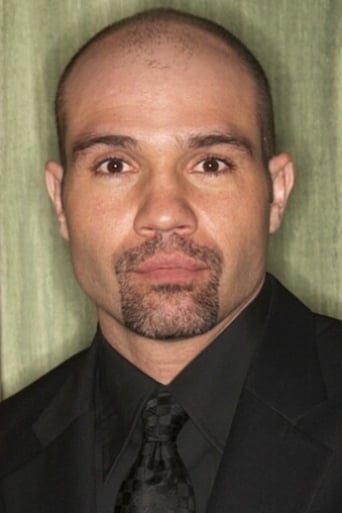 Conrad Pla (born October 24, 1966) is a Canadian actor and former professional kickboxer. He is probably best known for starring in the Canadian television series ReGenesis. Pla was born in Madrid. He was a professional kickboxer between the ages of 18 to 32. An injury forced him to retire from the sport and he turned to acting. He has studied with Danielle Schneider and Ivana Chubbuck. He still teaches kickboxing and Muay Thai in Montreal. He had supporting roles in films such as 16 Blocks, The Terminal, Confessions of a Dangerous Mind, The Sum of All Fears, Jericho Mansions, and Max Payne. In 2009, Pla was the writer and director for Burning Mussolini, in which he also acted opposite his friend and ReGenesis co-star Peter Outerbridge. Description above from the Wikipedia article Conrad Pla, licensed under CC-BY-SA, full list of contributors on Wikipedia