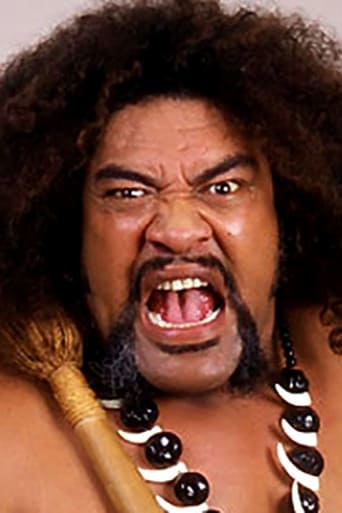 Leati Sika Anoa'i Amituana'i, better known as Sika Anoa'i or simply Sika, is an American Samoan retired professional wrestler. He is best known as one-half of the tag team The Wild Samoans with his brother Afa. Championships held by Anoa'i over the course of his career include the WWF World Tag Team Championship. He was inducted into the WWE Hall of Fame in 2007 and the Professional Wrestling Hall of Fame in 2012. He is a member of the Anoa'i family and the father of professional wrestlers Rosey and Roman Reigns.