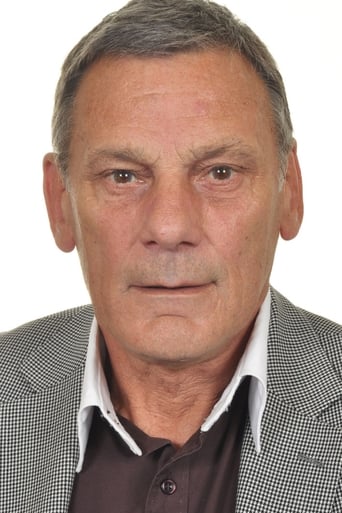 is a Welsh-born New Zealand actor and writer, best known for his film, television and stage roles. Thomas was born in Llanelli, south Wales, to a fluent Welsh-speaking family. His grandmother's interest in drama awakened an early interest in acting. After leaving school he trained as a quantity surveyor, but grew bored with office work. He attended Liverpool University, completing a BA in English Literature and in Celtic Studies and English Literature. While at university he began writing and acting in university revues. He continued his studied as Oxford University, gaining a Masters degree in Literature. While at Oxford, Thomas met and married a New Zealander, and after completing his studies they moved initially to Australia (where he lectured at La Trobe University) and then, in 1976, to Wellington. Here he taught romantic and Victorian poetry at Victoria University, before becoming a fulltime actor and writer the following year