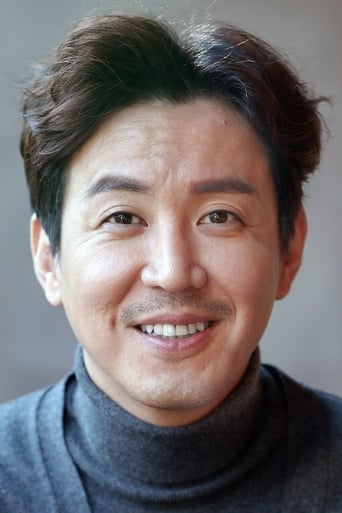 Choi Won Young (born Choi Seong Wook) is a South Korean actor. After making his acting debut in Sex Is Zero, Choi has appeared in both film and television. But his most notable roles have been in the TV dramas While You Were Sleeping and A Hundred Year Legacy, as well as the low-budget crime thriller Your Time Is Up, which premiered at the 2012 Busan International Film Festival. In December 2013, Choi became engaged to actress Shim Yi Young whom he met while playing a married couple in the series A Hundred Year Legacy. The couple got married on February 28, 2014, at the Grand Ballroom of the COEX Walkerhill Hotel in Samseong-dong and on June 22, 2014, they welcomed their first child, a daughter. June 14, 2017 couple welcomed their second daughter.