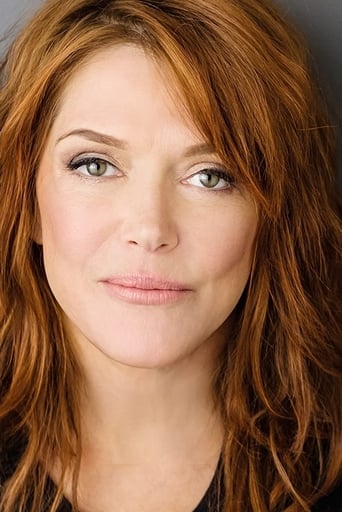 From Wikipedia, the free encyclopedia. Lynda Boyd (born January 28, 1965) is a Canadian actress. She is perhaps best known for her roles in the Hollywood films Final Destination 2 (2003) and She's the Man (2006) along with her on-screen son, James Kirk. She had minor roles in I Spy (2002), About A Girl (2007/08), The Fast and the Furious: Tokyo Drift (2006), and Intern Academy (2004). She was also the voice of Colongue in Ranma 1/2. Boyd is currently starring in the Canadian drama/comedy series Republic of Doyle as the character Rose Miller. In 2010 she was nominated for a Gemini Award for her role Republic of Doyle. Description above from the Wikipedia article Lynda Boyd , licensed under CC-BY-SA,full list of contributors on Wikipedia.